Fig. 2.b: Example scene, based on a real-world luminaire, rendered using our method 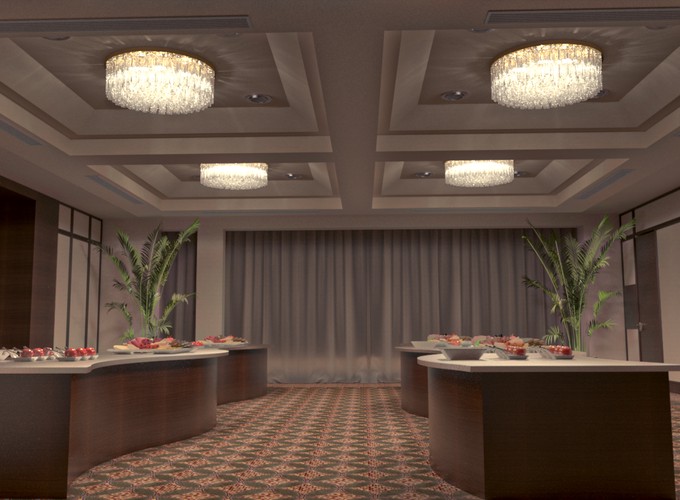 Fig. 2.b: Example scene, based on a real-world luminaire, rendered using our method

Simulating a complex luminaire such as a chandelier is expensive and slow, even using state-of-the-art algorithms. A more practical alternative is to use precomputation to accelerate rendering. Prior approaches cached information on an aperture surface that separates the luminaire from the scene, but many luminaires have large or ill-defined apertures leading to excessive data storage and inaccurate results.

In this article, we separate luminaire rendering into illumination and appearance components. A precomputation stage simulates the complex light flow inside the luminaire to generate two data structures: a set of anisotropic point lights (APLs) and a radiance volume. The APLs are located near apparent sources and represent the light leaving the luminaire, allowing its near- and far-field illumination to be accurately and efficiently computed at render time. The luminaire’s appearance consists of high- and low-frequency components, which are both visually important. High-frequency components are computed dynamically at render time, while the more computationally expensive low-frequency components are approximated using the precomputed radiance volume. 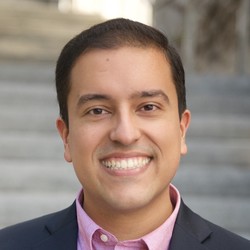 My research interests include predictive and real-time rendering, HPC, systems, and topics at the intersection of science and art.